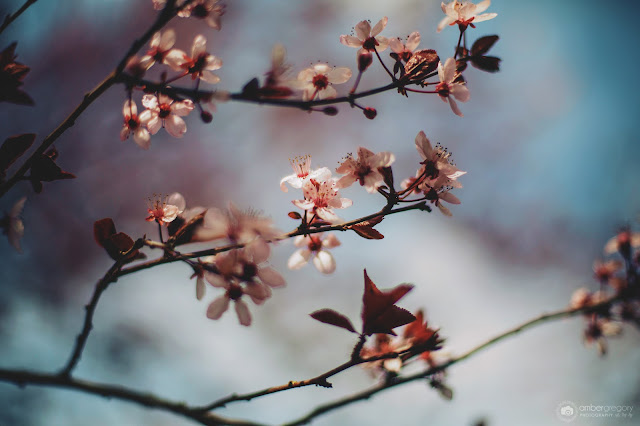 Thrown numerous underground warehouse rave parties with my crew Moksha Tribe, where I reached the rank of production manager.

I have traveled halfway around the world to photograph music festivals in Germany.

I photographed the band Girls for NME magazine, which appeared in print.

I flew to Orange County for 24 hours to see We Are Scientists at a tiny dive bar venue, and in the process, met some lifelong friends.

I was married on the island of Molokai, Hawaii. Only witnesses: egrets.

I have spent weeks exploring the Hawaiian islands.

In high school, I read Shakespeare with John Lithgow.

I spent nights roaming the streets of Los Angeles with my friends, chasing X-Files shoots.

I've run half a dozen half marathons.

Experienced riots outside my house twice after the SF Giants won the World Series in 2010 and 2012.

Spent a week in Kailua-Kona learning to watercolor paint.

I ran into Lake Tahoe with all of my clothes on.

Worked in the dot com industry during the first boom. Made way too much money working at Yahoo in the year 2000.

Attended the San Francisco Symphony too many times to count.

Wandered the streets of Berkeley and the SFMOMA on LSD.

I've worked the SF International Film Festival each year from 2014-1018.

On my honeymoon, I rode a mule down a cliff to a former leper colony cut off from the world.

I wrote this to make myself feel better in the wake of what is happening in my life right now -- a catastrophic breakup in which I have lost my sense of self, my spark, my joy. I need to remember that I have done and been so many things so far, and that my life is not over just because someone decided that I wasn't worth it.

Email Post
Labels: 2019 life love the past the present the sad