Thoughts on the past, present and future 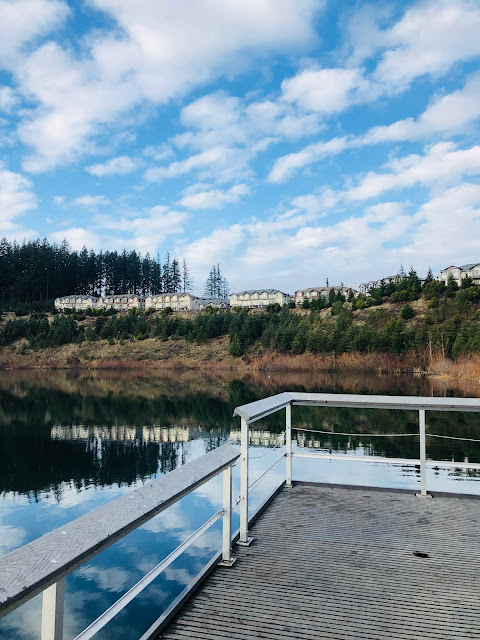 Hello. I'm sure you've forgotten about me, but I haven't forgotten about you. It's been a minute or two, though. Let's get down to brass tacks. I've been reading old blog posts for the last few days. It surprised me that I was interested in doing it, and it's brought up a multitude of feelings.

Most of all ... it really strikes me how normal my life used to be back before everything fell apart. I used to get excited about such mundane things -- cooking, photography, football, my cats, running, even things as small as onions or making salsa. I used to think making these plans felt important, like I was in charge of my own life. As if life were going to continue on like that ad nausem, forever, and I was so fortunate to experience it like that.

I had no idea how fortunate I was to have a normal life until I lost it. Now, it feels like nothing will ever be normal again. The last year has destroyed me in ways I never knew I could be destroyed. There is nothing left of the person I was. I still do many of those things above, but there is no joy behind them now. There is no excitement. There is fear, and feelings of dread. I run because it is the only thing that keeps me sane. I cook because I need to eat food. I don't shoot much anymore. I only now have my cats back with me after 4 years away from them, and I am terrified something is going to happen to them. Football makes me cry. Onions and salsa are great, but when you're cooking for one, that doesn't really feel the same anymore, either. I used to take such joy in all this.

When reading my blog, it feels like reading about someone else's life.

It's just so weird that I used to write about the future as if it for sure existed! That I was so certain that the present would lead to a future. I was so secure in that.

I'm not secure in that anymore.

It's also strange to write about any of this online.

Ever since 2014, the beginning of the end of life as I knew it, writing online publicly about my feelings began to feel like a liability. That by putting my feelings out there, I was opening myself up to be judged by people I care about. I don't really care about being judged by strangers -- but being judged by people I care about, that bothers me. And I'd rather not even bother with that. No one is entitled to judge me, because it's my life. But then again, living life as a closed book has never really appealed to me. So in the end, I have no idea what I want to do with this space. It feels disingenuous to carry on posting recipes or daily life stuff as if things are normal, because as I mentioned above, nothing will ever be normal again. At least it feels that way now.

Quite honestly it does feel like having a serious space to vent my deep dark secrets online feels very 90s, and the internet is an extremely different beast than it was 20 years ago when I was a big fish in a little pond. The pond now encompasses everyone I know. Maybe it's best to capitulate now, and just pretend life is stupid and unimportant, as I used to believe. I wish I knew the right way to proceed. I'll do my best.
Email Post
Labels: 2018 better late than never buck up cats life life as I know it love love love love love LOVE scott the future the new beginning the past the present the sad