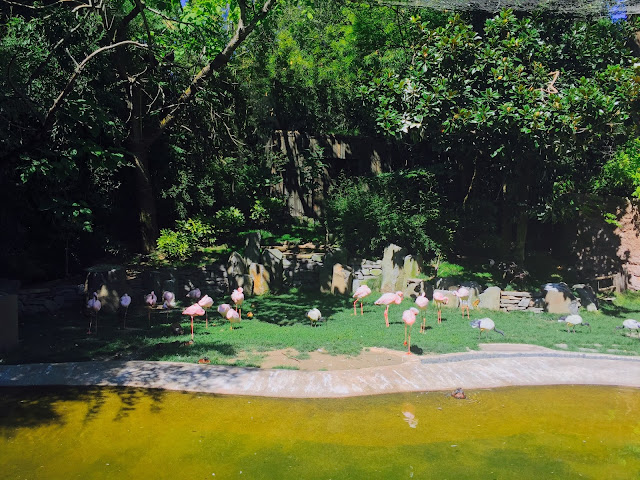 On the second day I was in Oregon, my mom and I went to the Oregon Zoo. This was something we'd both been planning for at least a couple of months, ever since we independently approached each other saying we'd been thinking about how much we wanted to go together! This was a really special thing to me, because the Oregon Zoo has been special to us for only my entire life, but we'd never been together in the time since I've been an adult.

To tell you how much the zoo was important to us: we had a membership when I was young and we'd go very frequently. When the zoo's star lion died when I was in grade school, my dad apparently told us before I left for school one morning and caused a giant meltdown (oops!). I also attended Zoo Camp for two years, and it was a really important part of my childhood. It was one of the only camps I ever attended that didn't reduce me to a ball of useless social anxiety.

It was a ton of fun to be there with my mom, even though much has changed. Also, the Oregon Zoo is doing some great conservation work, particularly with California Condors, a cause very close to my heart, and I absolutely freaked out when we got to see condors in person. It is my first time actually seeing condors in person, and it was really special. Also: bald eagles (not my first time, but that never gets old).

Here are some images from our trip to the zoo. These are all from my phone; the DSLR shots (it was really fun to take my camera to the zoo, even though I hadn't brought a telephoto lens with me!) are on Facebook, but I don't think I'll post them here. 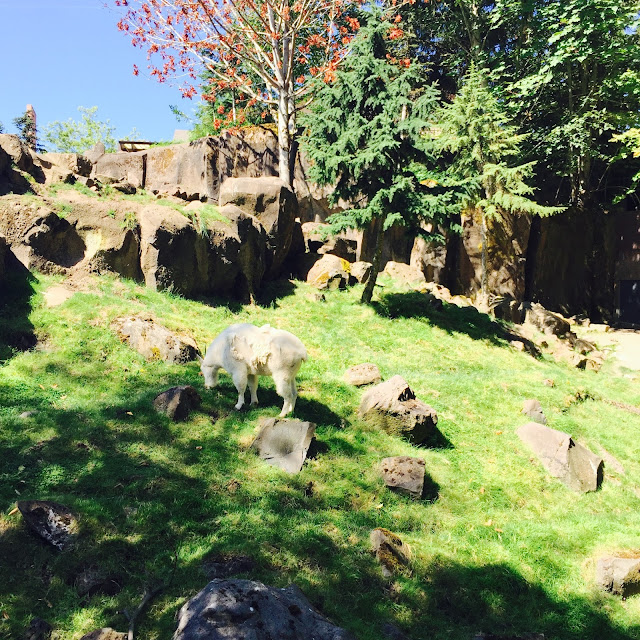 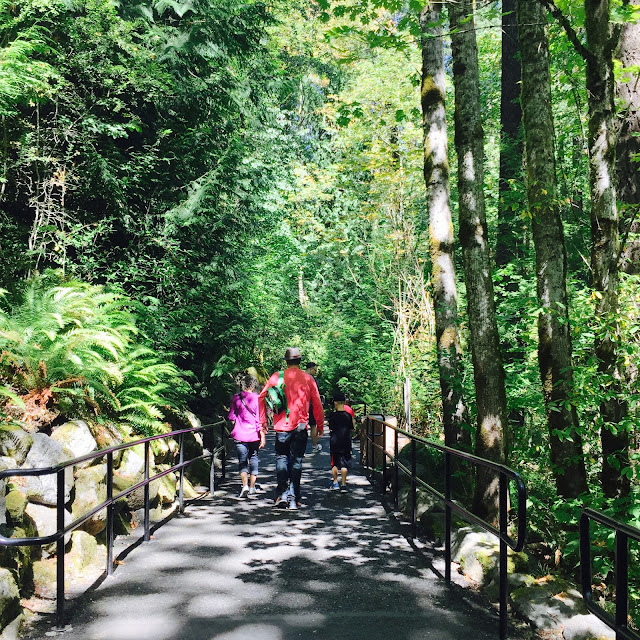 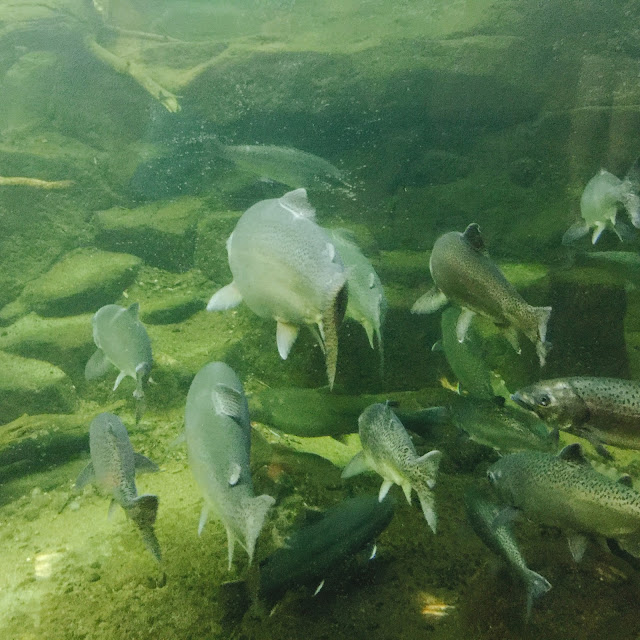 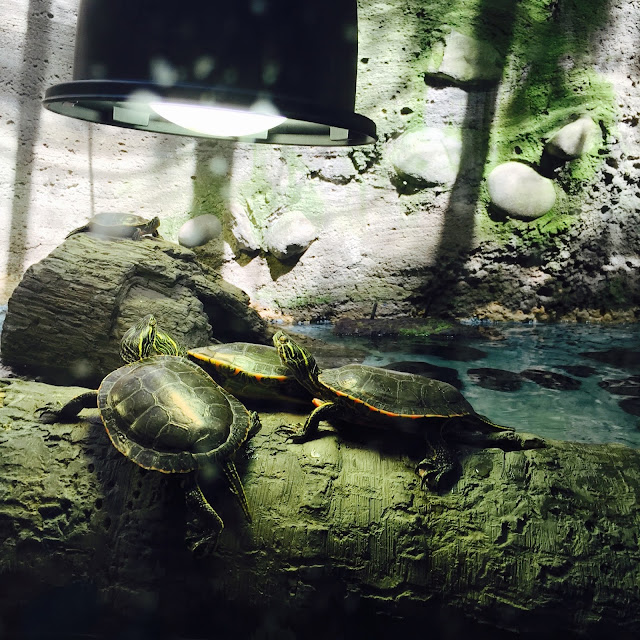 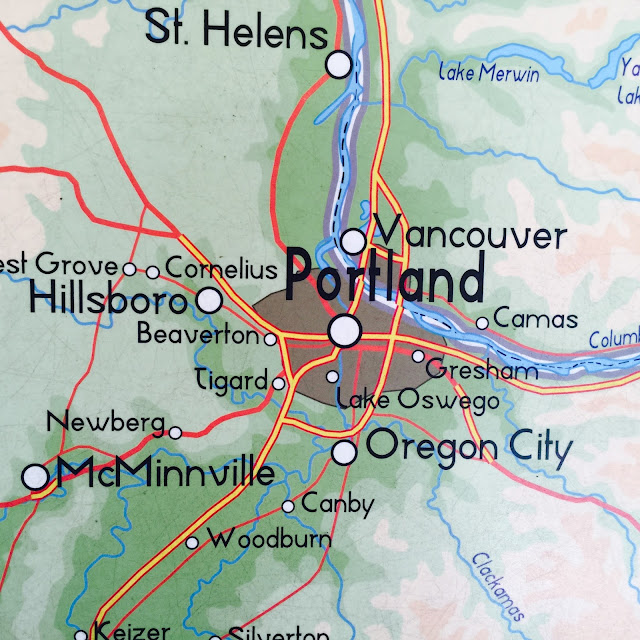 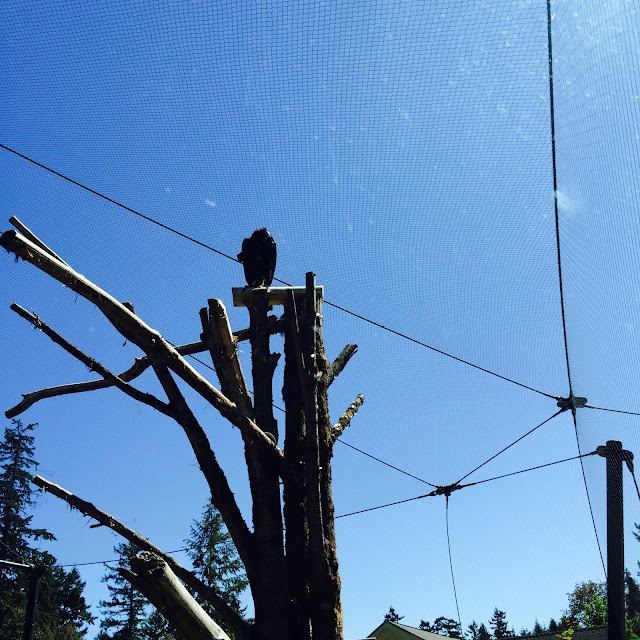 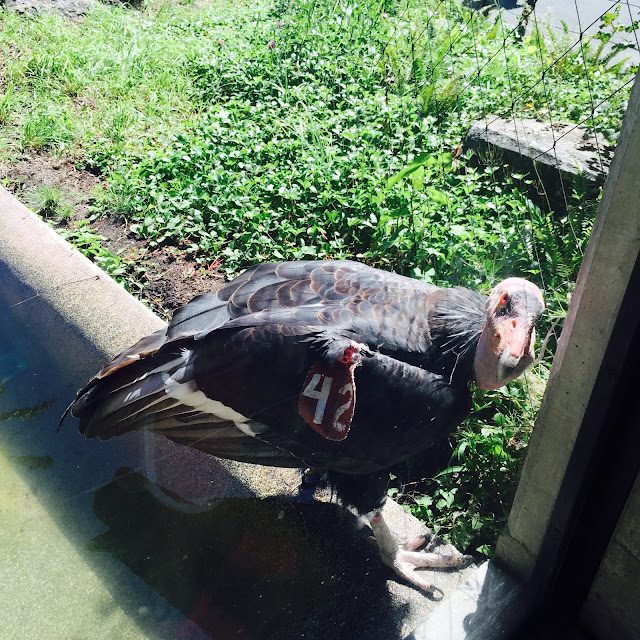 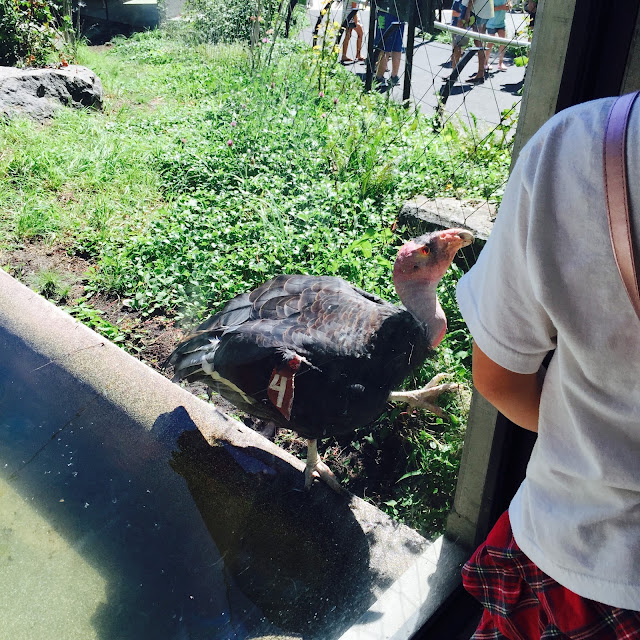 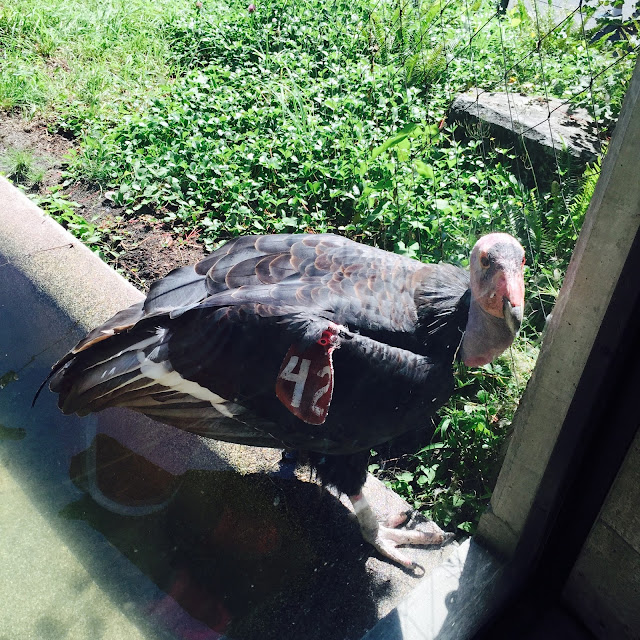 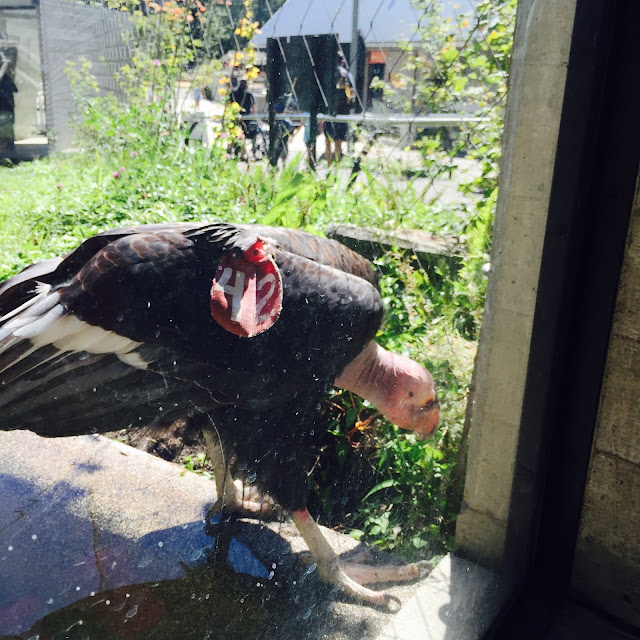 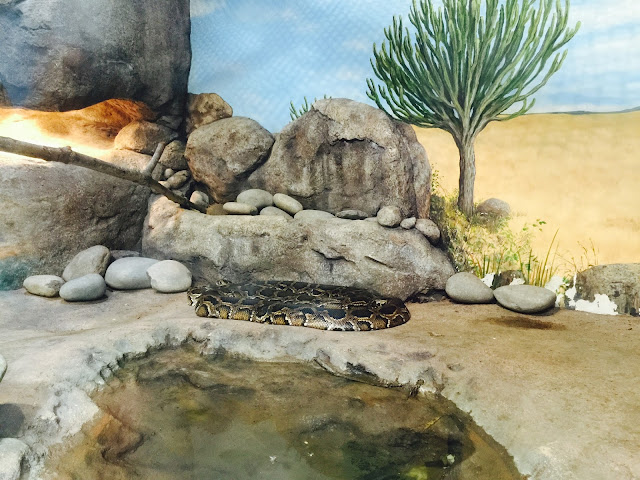 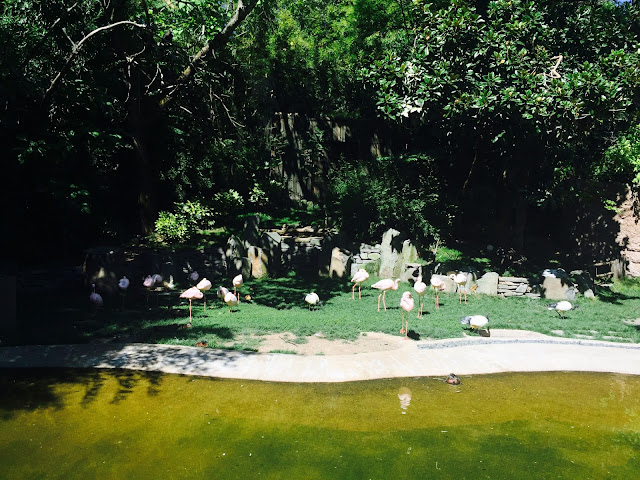 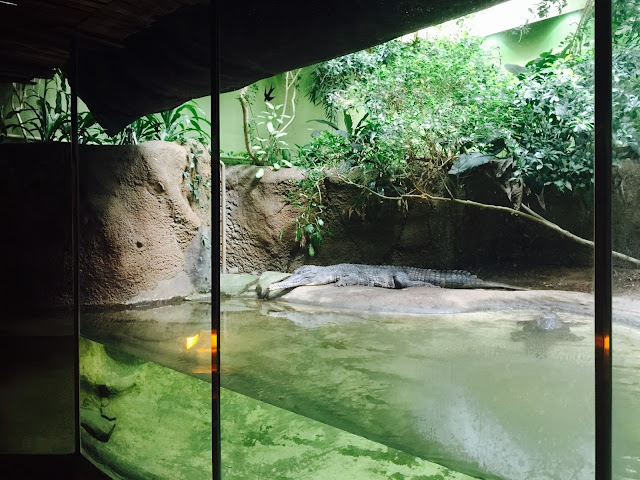 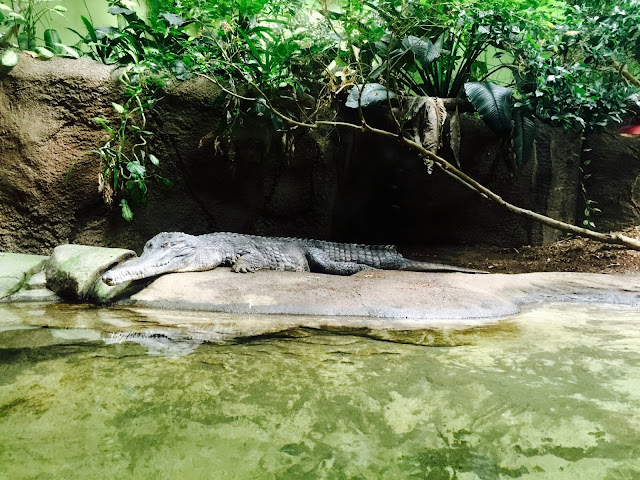 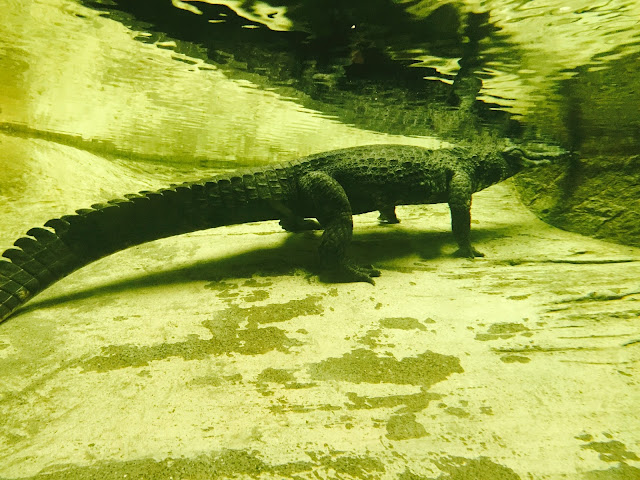 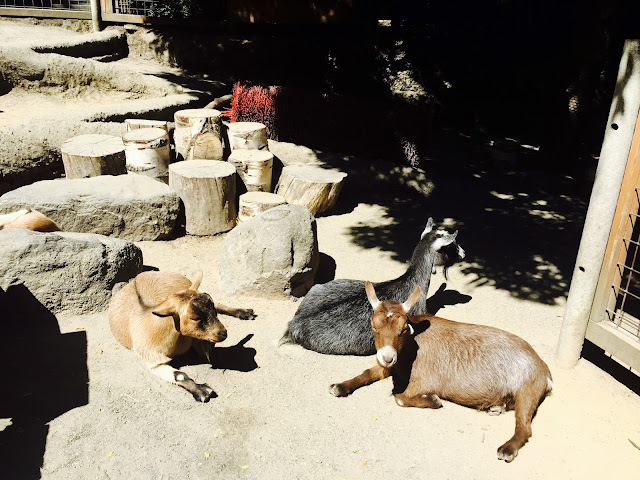 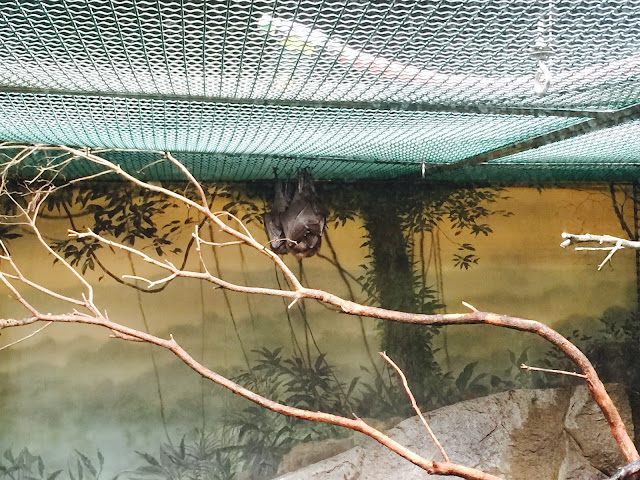 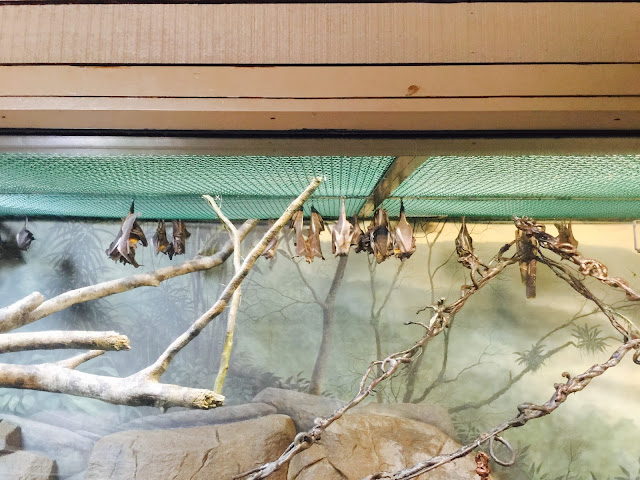 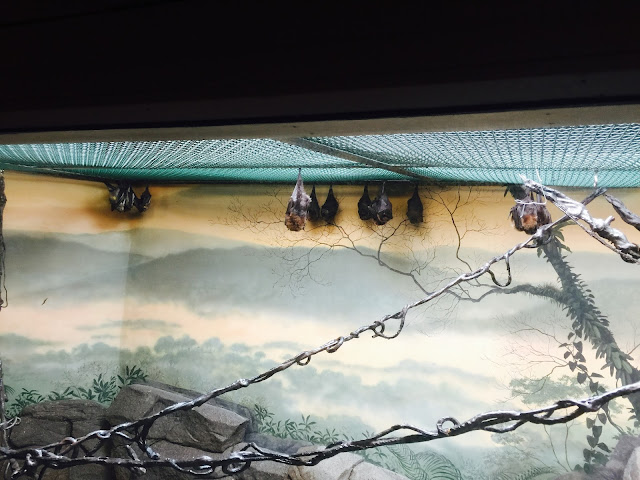 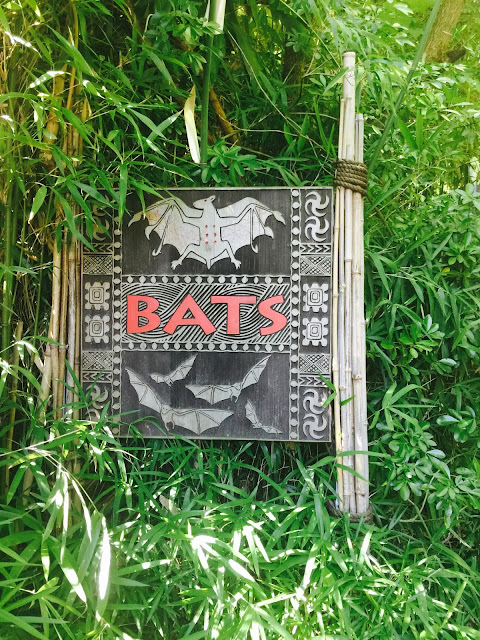 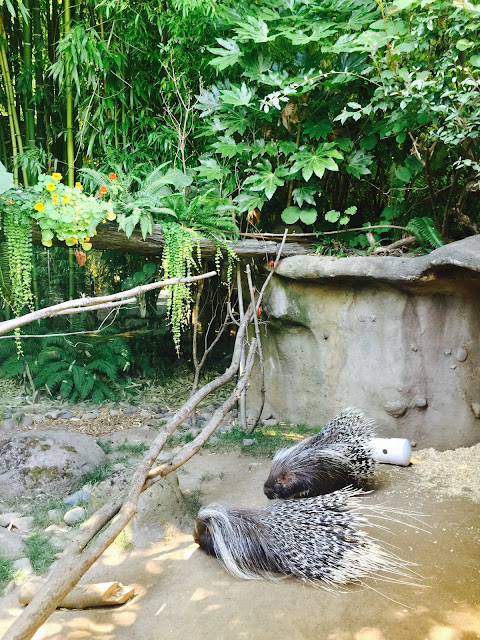 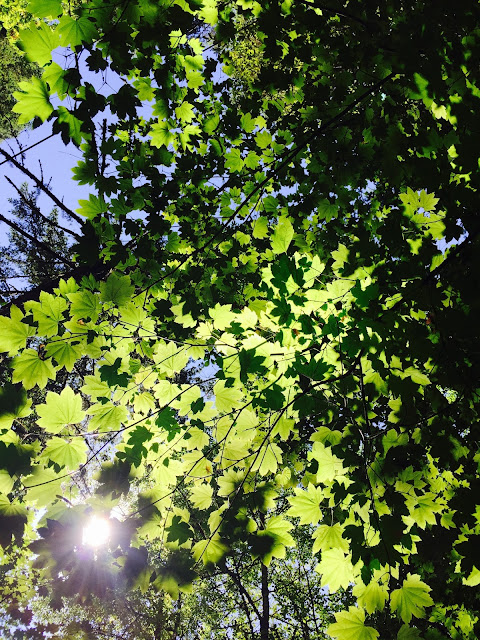 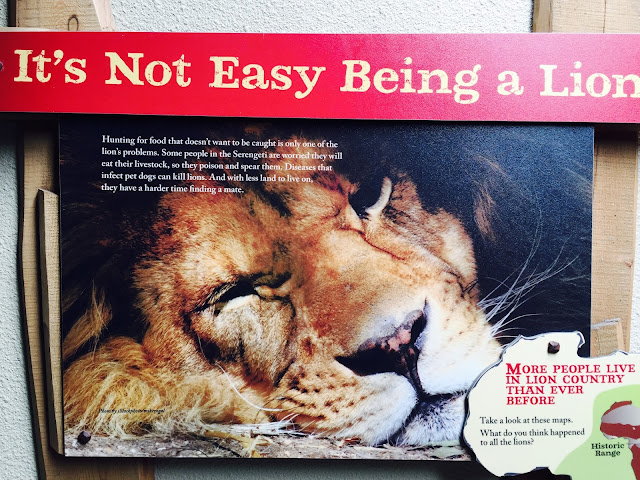 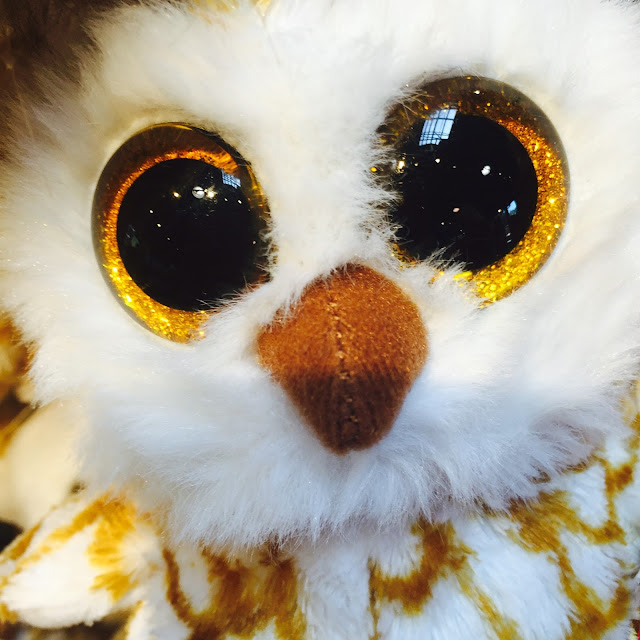 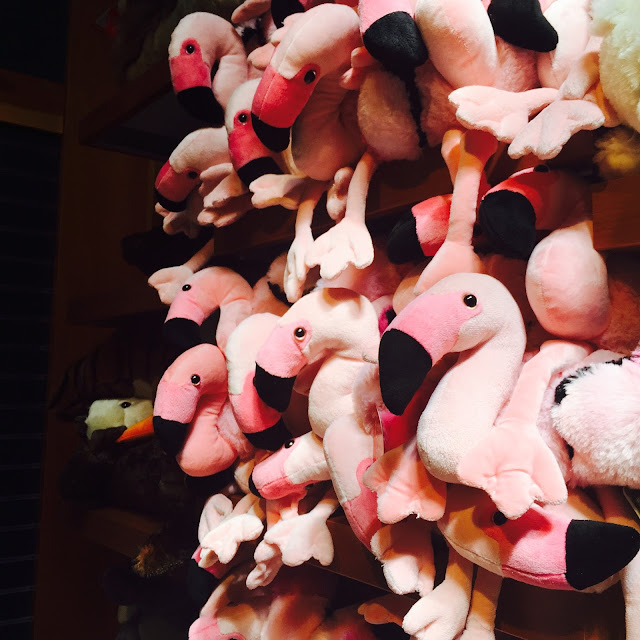 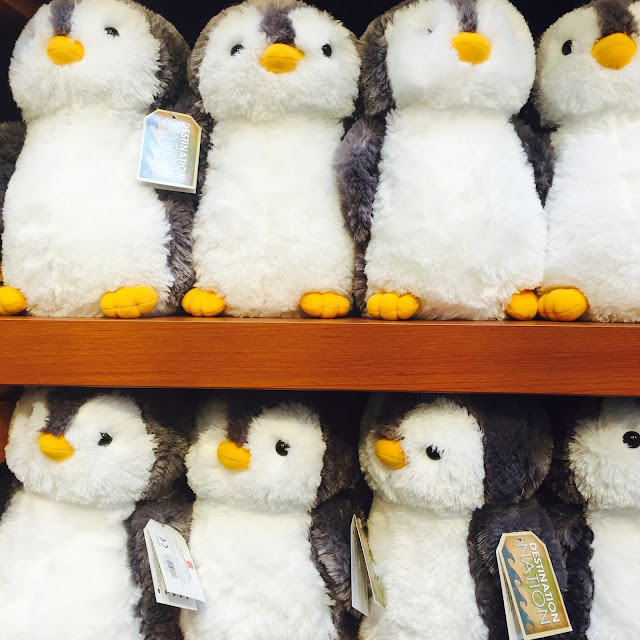 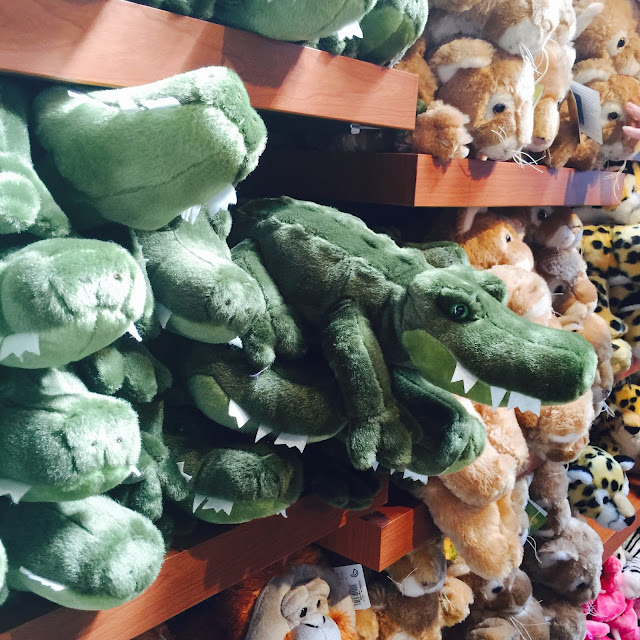 I managed to escape from the gift shop without buying anything. Amazing. A first!

This was a great day, really good mother-daughter time, and it really is nice that the Oregon Zoo isn't as large as something like San Diego, where you could be there all day. We took a few hours, but just a few hours. It was enough. And it's great to see my childhood zoo involved in good conservation work. It helps me feel a little better about zoos in general.