I'm unfortunately sick, again. I wish my immune system would start behaving, but it's really not. It doesn't help that I keep hanging out with sick people. That's how this happened. I knew it would, but the timing is pretty rotten. I have a full schedule this weekend, including Bay to Breakers! But I've known all year that I don't have a particular PR I'm trying to set for Bay to Breakers, I just want to participate in the race, and whenever I finish, I finish. I peaked too early last year and then got injured, and I don't want that to happen this year. The other two races I'm doing this year are intense (Hood to Coast in late August, and the Big Sur Half Marathon in October), and later in the year, so I'm kind of taking it easy for now. It feels nice not to have specific goals in mind. I crushed this race last year, so I feel like I've done that now. I have nothing to prove to myself.

That said, I hate feeling like crap. In spite of how I felt, I did get out today and ended up going on a long (7.5 mile) bike ride around SF. I had to go to the Bay to Breakers expo to pick up my bib and shirt, and the expo was all the way in the Marina. Once I was in the Marina, I biked down to get some great views of the Golden Gate. It was ridiculously windy down there, of course. I'd previously done some research on places to eat in the Marina (a neighborhood I rarely go) and found a place where I could get what I've been craving: delicious, hot, spicy vegan pho. Oh my goodness, it was everything I'd been craving. If you're in the Marina, go to Saiwalks!

After that, I decided that I really didn't want to go up more hills on the way home, so I took the long way around Fort Mason, down the Embarcadero past Aquatic Park, stopped to see the sea lions at Pier 39, and finally, stopped for an ice cream cone on Market Street. It was really lovely, and reminded me of just why San Francisco is so great. I am so lucky to be able to live here. I am such a happy cyclist, and my bike is one of my best friends. Life is good.

Here are some shots from my adventures. Happy weekend! 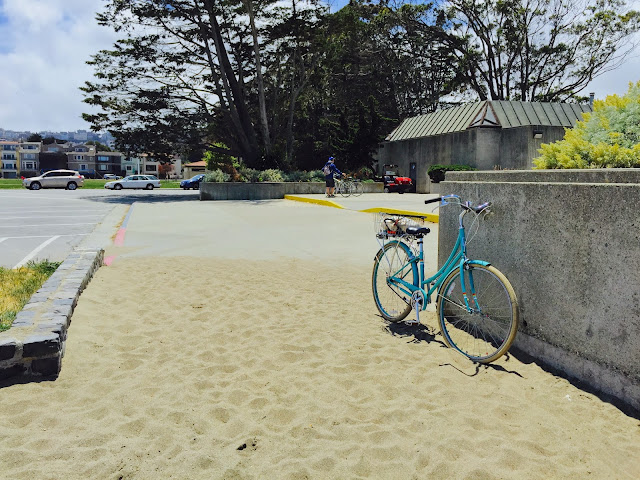 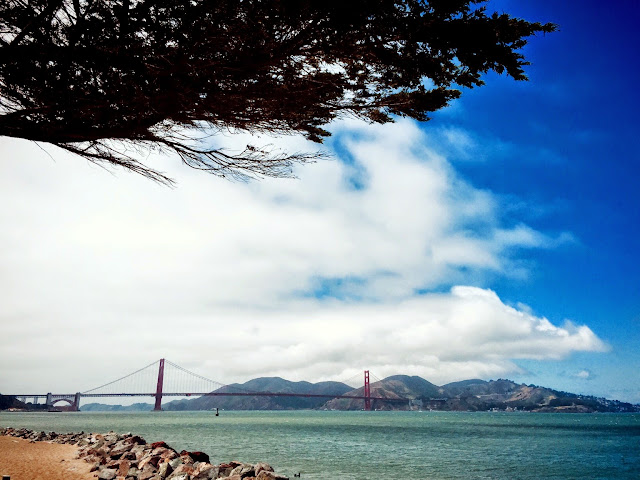 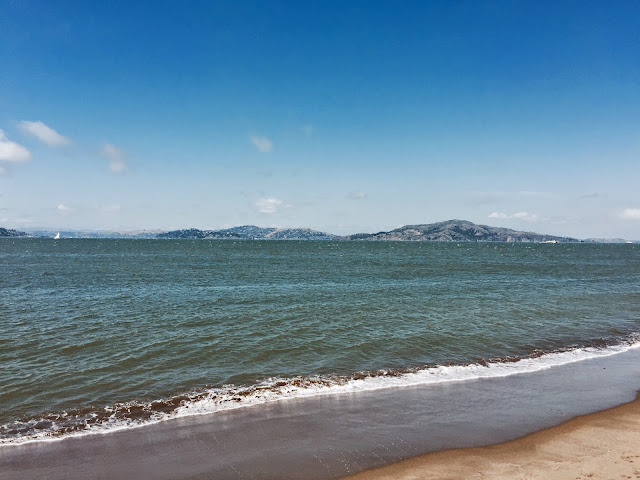 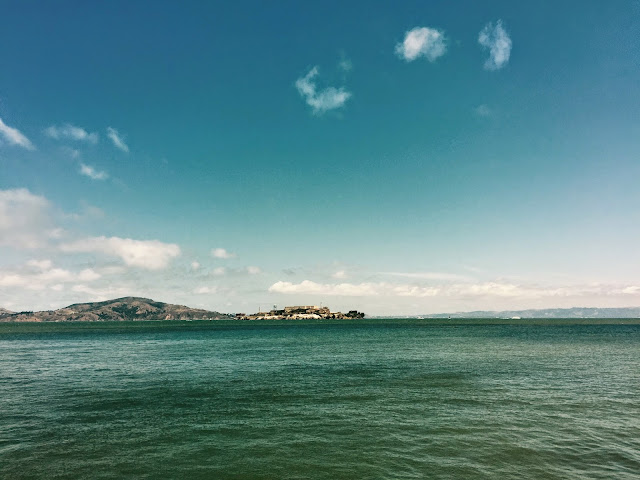 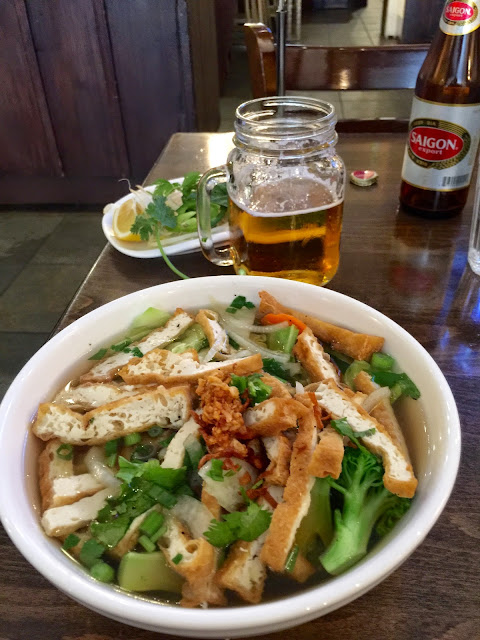 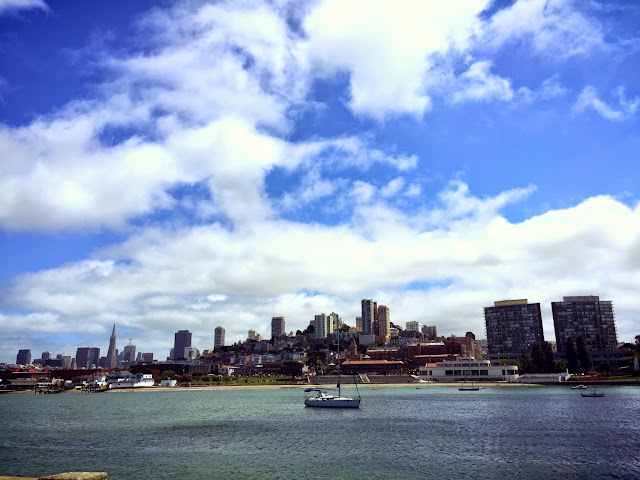 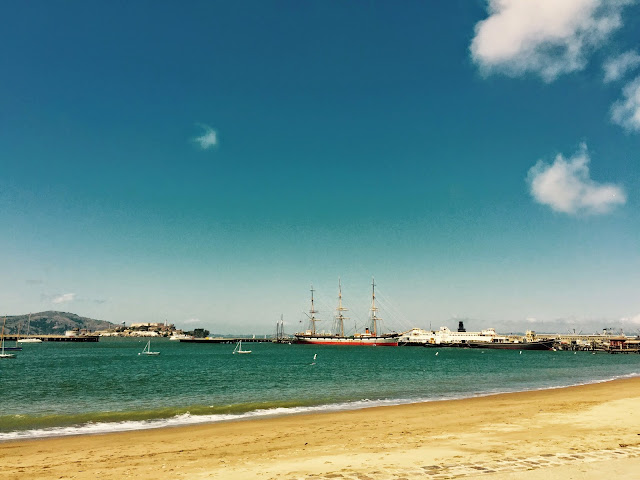 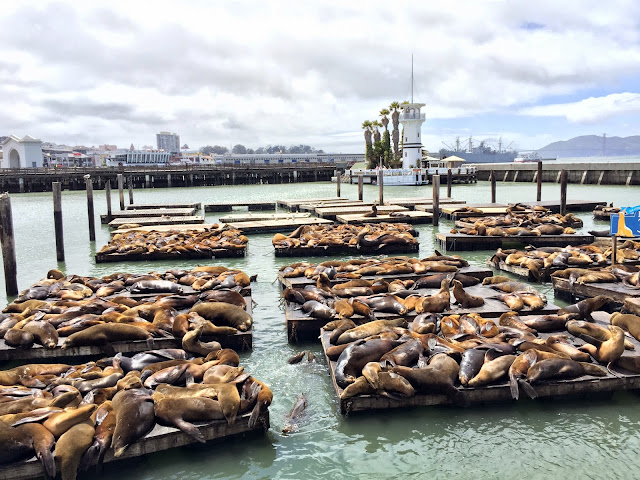