1. I have really been enjoying my daily runs in the Runner's World Runstreak. Today was day five, and I've run about two miles every day this week so far. I was worried because I appeared to be having some IT band pain earlier this week and in previous weeks, but I am happy to report that for the last two days, my pain has been entirely gone! I feel good. Better every day. And I've been able to go spend some time every day seeing some of my friends (see above). I'm really trying my best not to overdo everything here, because I'm prone to overdoing it, but I am having so much fun so far.

2, Yesterday, on a whim, I got a great deal on a  month of membership with Classpass, which means I'm now really excited about taking unlimited fitness classes at studios around the bay area for the next month! It was a super great deal, and this evening I'm doing my first class, a happy hour yoga class downtown. It seems like a better deal than going home and starting to drink wine and sitting around in bed. Plus, it's only an hour. I can do this! Additionally, it kicks off this weekend in a healthy way. I'm also scheduled for a class on Sunday.

3. I've really been digging on this song lately, and what I mean by that is, I've had it in my head for three solid days. I love Grimes. She's a woman who actually makes her own music, and she isn't afraid to be herself -- which is a weird person, hello fellow weird person! -- and even better: this song got dumped from her lost album (which she canned last year) and the version she released is neither mixed nor mastered. There is something I LOVE about this. She's real, she doesn't give a fuck, and she's damn good at making music.

4. I treated myself to one lunch out this week, and that day was today: I went and got my favorite kale caesar salad from down the street after my run. I don't normally love kale salads, but this salad, I think I've mentioned here before ... it is magical. I was determined to stay healthy today, because I'm really trying to eat better and get my diet back on track. I must say, though, that it took all of my willpower to deny myself fried artichokes. Do you have any idea how difficult that was?! FRIED ARTICHOKES, people. 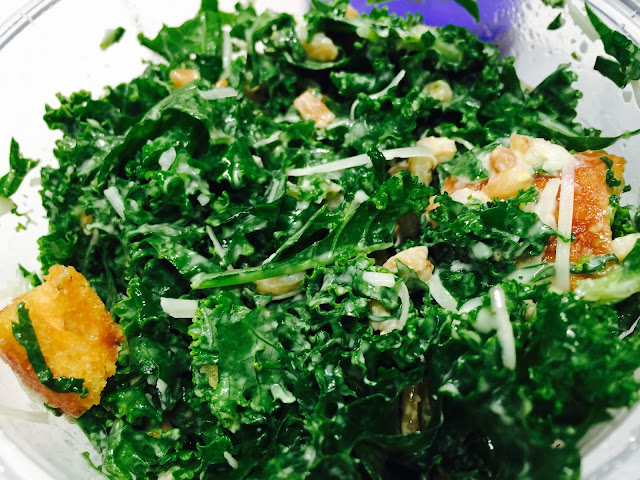 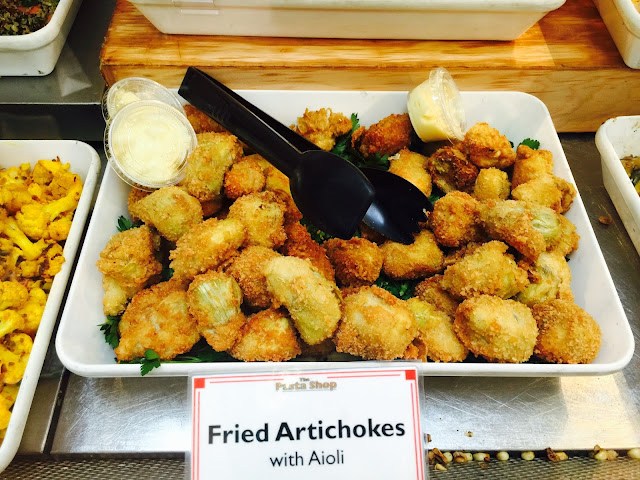 5. It's Friday and there is a certain boy's birthday this weekend and I am very happy that we get to celebrate together by going to see Laibach in concert. I don't know what else we're doing, but I do know we'll be together, and that's all that matters to me. <3  Other than that, this weekend I am going on a longer run, doing my farmers market shopping as usual, editing photos ... and who knows what else! This weekend actually seems pretty free so far, in terms of plans. I love weekends like that. Maybe we'll end up going to see a movie. Maybe we'll go out for waffles. Who knows! I'm just so happy the weekend begins in only two short hours.