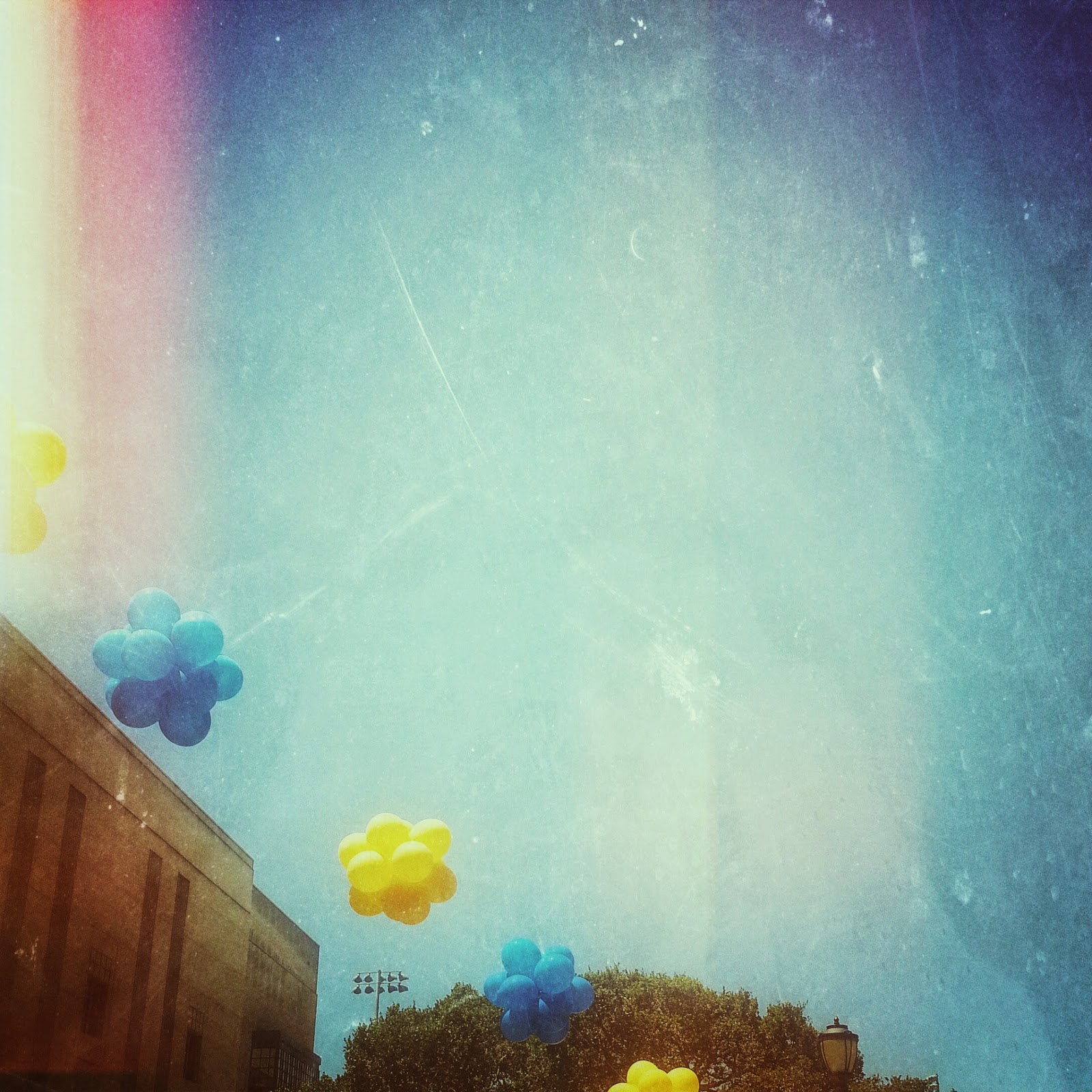 I feel like I say this every week, but I've only rarely been this excited for Friday. It's been a long week, and we're really busy at work, so I feel more worn out than usual. Do I always say that too, though? Probably. But there's going to be some fun things going on this weekend, and I love my weekends so much in general these days ... they are sacred.

I had a really good birthday -- a coworker made me a carrot cake, everyone sang me happy birthday, then I left work after half a day. Once at home, I went on a run, spent the rest of the afternoon drinking beer in bed while watching a World Cup game, and went out to dinner with G -- after which, I decided, there would be nothing better than going home and watching Star Trek and going to bed early. How old am I again? I was exhausted, though, and it really was what I wanted, so I'm trying not to overthink everything.  After all, birthdays are the one day you get a pass to do whatever you want.

Since my birthday on Tuesday, I've been making an effort to achieve some life-work balance, and I've also tried really hard to get 7-8 hours of sleep each night. I've been able to do that, and I'm feeling so much better today than I was at the beginning of the week -- a huge relief, because I thought I was on the verge of getting sick again by the time Wednesday rolled around. Since I'm running a lot, and taxing my body that way, it wouldn't necessarily surprise me if I got another bout of bronchitis, but I'd ... well, you know. I'd rather not. I've had it pretty much every month this year, on and off, and I'm done with it. Over it. Anyway, I feel a lot better than I did earlier this week, so fingers crossed that I was just feeling run down.

This weekend I have many plans. Other than getting to sleep in a bit, I am going to a yoga class tomorrow morning, my long run on Sunday morning (yay activity!) as well as a weekly waffle date with G. We're also going down to Stanford to see a drum & bugle corps competition, and on Sunday night we're seeing a couple of our favorite bands live (one of which has been a long time coming, at least for me!). And tonight I hope to eat a huge salad, because I really need to eat some more salads these days, this vegan has been pretty "junk food vegan" in the last few months, if you know what I'm saying....

Oh, and also. The yoga class, which is at my favorite yoga studio (Yoga Garden SF) is part of a very deliberate attempt to work through some really intense mood swings I've been having lately. This is absolutely nothing new for me, but it's really not fun, and I know some things I can try to even things out. I have a lifelong tendency to have unstable moods, and I know that yoga can really help, along with other types of exercise (which I am already doing), sleeping regularly (check!) and meditation/going to the weekly dharma talks at the SF Zen Center. Hopefully I can get myself back on more of an even keel.

The photo above is from the UC Berkeley Summerfest I attended this week, and the photo below is from the back patio of a really neat cafe in Hayes Valley called Arlequin. I know the first day of summer is this weekend (happy solstice, the most wonderful time of the year!) and the bay area has had really lovely weather so far. Summer is my favorite thing, and I feel so energized this time of year (mentally and physically) so here's to another season of breathing deeply, and living life to the fullest. 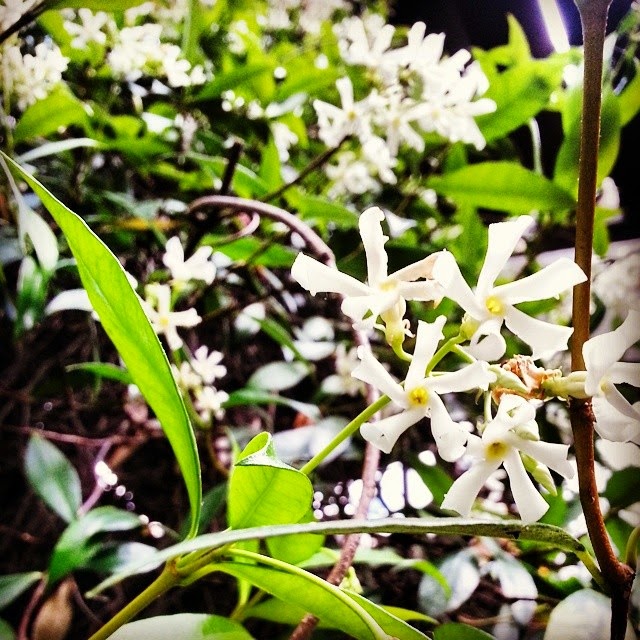