NYE and everything after

As I may have mentioned in my previous post, the 3rd annual Mad Men/Classy Cocktail NYE party went so well, and Scott's ingenious idea to invite people we want to spend more time with and who don't know each other, and have them all mingle as well as mingle with us, turned out to be a great idea.

I didn't take very many photos, which means that I was busy having fun & being a hostess. I find it very difficult to both be a hostess and a photographer, but I think this is OK, ultimately, because that way I remember more of the event, and no one is running from me because I have a camera, or pestering me because I have a camera. Other than that there are no photos of the event, it really seems like a win-win situation, doesn't it?

I did get to photograph Scott's Famous Egg Nog (he makes it from scratch every year, and as he would say "it contains just a little bit of alcohol" aka a ton of alcohol). It's delicious & not vegan & I just had to not care about that for the night. Take a look: 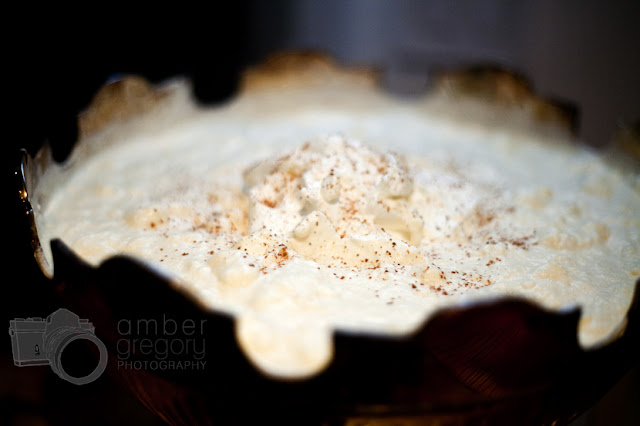 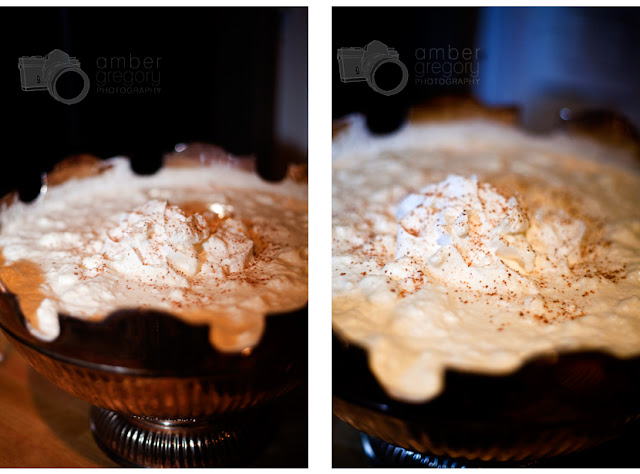 Here was my outfit. My dress is from Modcloth, and my headband & tights (though you can't really see the tights in these particular photos) are from Forever 21:


The majority of the photos I took, though, were all about the midnight fireworks. The view from our roof is spectacular, and I love it when we share it with people; they are always really impressed. It's like our little secret. On this particular night we had perhaps the best weather we've had on NYE. Last year it was raining, but we were all up there anyway, watching the fireworks in the rain. This year, I got to tell everyone about all the constellations I was seeing in the sky, and all of our friends were surprised, like they hadn't ever truly believed all the things I'd said about stargazing & firework-watching and the amazingness of my roof. I love that, and it's what I expected, and it thrilled me to prove myself right.

Here is a small selection of my midnight fireworks shots: 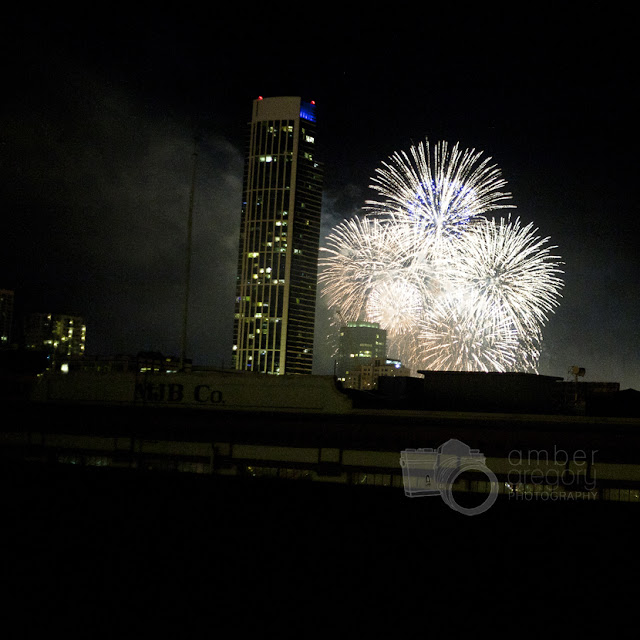 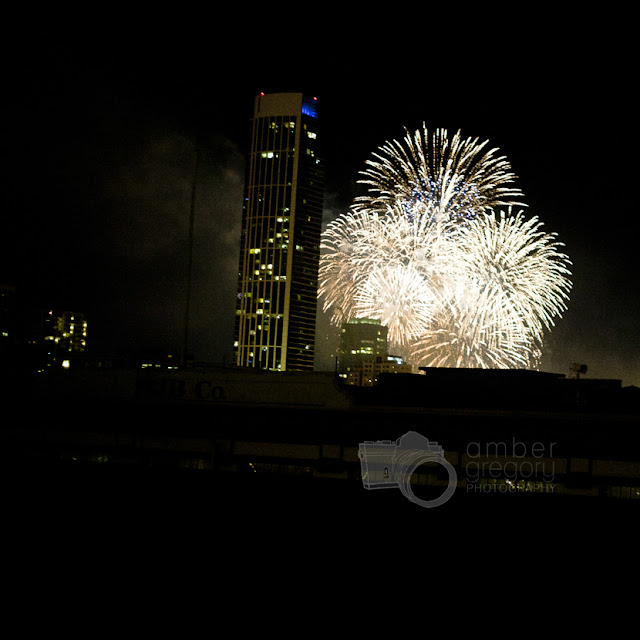 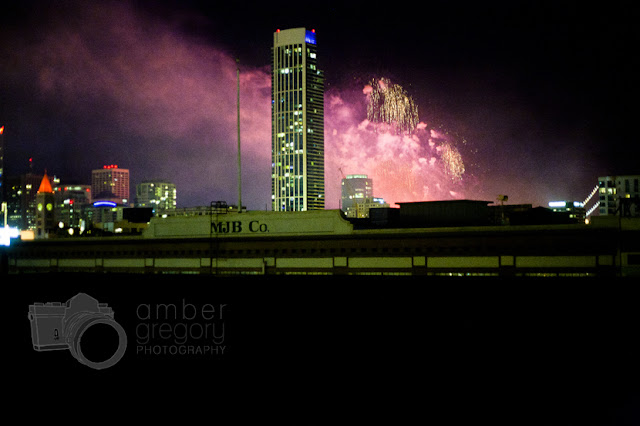 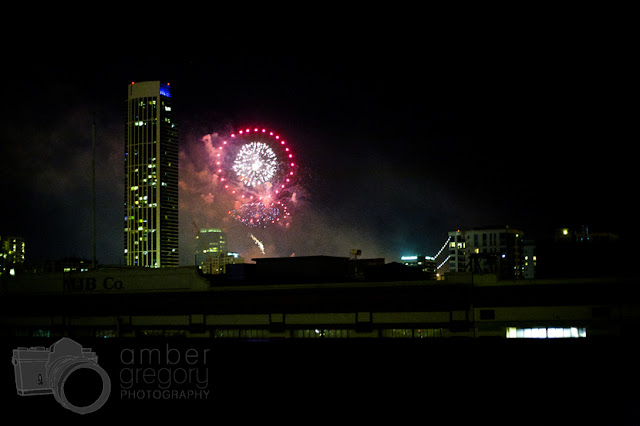 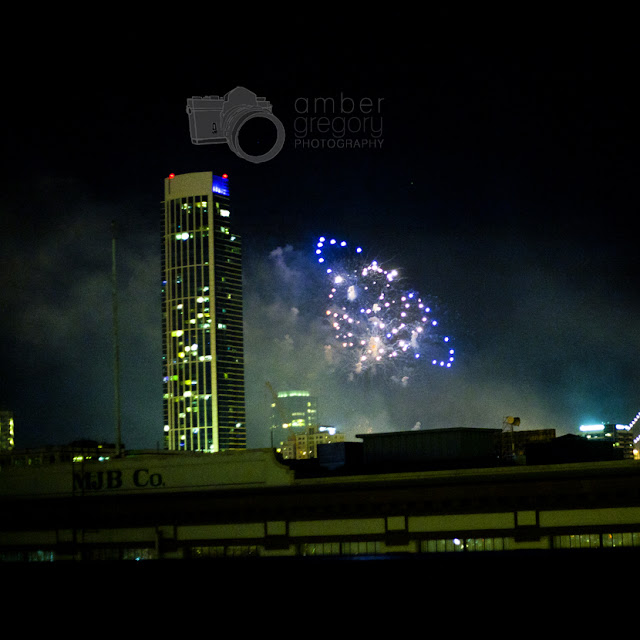