“What is the meaning of life? That was all- a simple question; one that tended to close in on one with years, the great revelation had never come. The great revelation perhaps never did come. Instead, there were little daily miracles, illuminations, matches struck unexpectedly in the dark; here was one.” ― Virginia Woolf, To the Lighthouse 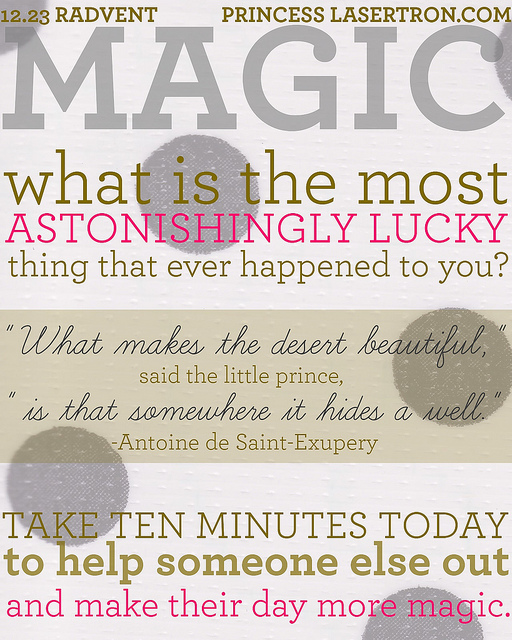 I've been trying to think of "the most astonishingly lucky thing that's ever happened to me" all afternoon, and I've had a lot of trouble. I don't want to provide a flippant answer ("OMG I met David Duchovny & Gillian Anderson in high school & they signed my calculus book!"), but I also don't want to run the risk of confusing luck with hard work & determination.

Humans—and I don't think just this human—seem to have a tendency to diminish their own accomplishments by attributing them to luck, when in fact it was their own hard work that led to that accomplishment. And, of course, I think that ultimately most accomplishments are a combination of luck & effort, to differing degrees.

By now you may have discerned that I've seriously overthought this. Good job! I am too predictable.

I could dissect this question until the end of time and bring it down to sort of a butterfly effect moment: "if I hadn't sneezed that time in October when I was 8, I wouldn't be where I am today!" but that's not where I'm going to go with this. Something more recent.

I am so, so lucky that I live the life that I do right now. Looking back, it seems so unlikely that I would fall in love with Scott, let alone that Scott would fall in love with me; and that we'd be here 7+ years later, in the 5th year of our marriage, is even more unbelievable considering the circumstances. We are here because Scott was willing to give me another chance after my immaturity ran out of them. We are here through hard work and yes, a lot of luck. I certainly bungled enough to have run out of luck, too, that dreary winter & spring of 2004, and without luck on our side to give us that extra boost, I'm not sure how everything would have played out. And without Scott ... I know it sounds scary or ridiculous when I say this, but he was it, and I knew it, and I knew that if we didn't get together, it would be like the universe breaking its own rules, and nothing would ever be right in life again. I know that sounds dramatic, but it was that serious to me, and at 21, its no wonder I couldn't handle all those feelings (not that that's really an excuse).

I sit here now, old and wise and 29 (ha!) and I am so grateful. And I still feel that the equation of the cosmos would no longer make sense if Scott & I were apart, though now I know enough to call it a singularity. ♥ 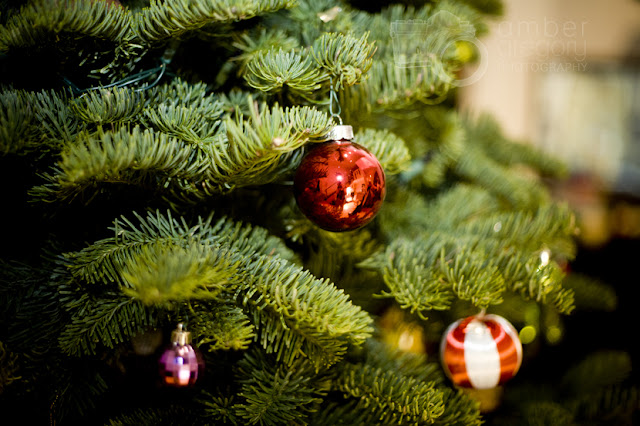