The San Francisco Walk For Farm Animals last Sunday was great! We had a great time, got some exercise walking around 2.5 miles of Golden Gate Park, and helped the fantastic organization Farm Sanctuary with their mission to protect and rehabilitated injured & abused factory farm animals.

We were part of a team that also featured our friends Susie & Jeff. Our team was named after Susie's vegan lifestyle blog, Seitan Built My Hot Rod. One of the more amusing parts of our morning came when the team names were all announced via microphone. You'd think a group as vegetarian/vegan as this would have known what seitan is, but no, out it came: SATAN BUILT MY HOT ROD. Ha ha ha ... hilarious.

It was all great until the Super Militant Vegans got up to make their speeches during the raffle. If you ask me (and Scott too) it ruined a perfectly good raffle. But I guess it was to be expected at an event like this.

Let me say one thing now: being vegan is awesome. I am mostly vegan (90% plus these days), a confession which would have nearly gotten me lynched had I admitted it to the people in this crowd. I don't disagree with their sentiments or the valid points they brought up, but I do disagree with the way each speaker delivered his & her message. You can be too forceful. It doesn't have to be that way. Anyway.


Thankfully, the speakers didn't ruin the day (a mere blip on the radar!), and we still feel so good about what we did and the animals we helped. It's so horrible, the conditions that fellow living beings are going through at human hands, and anything peaceful we can do to help the movement against factory farms is good in my book. Here are some photos from our gorgeous morning in Golden Gate Park: 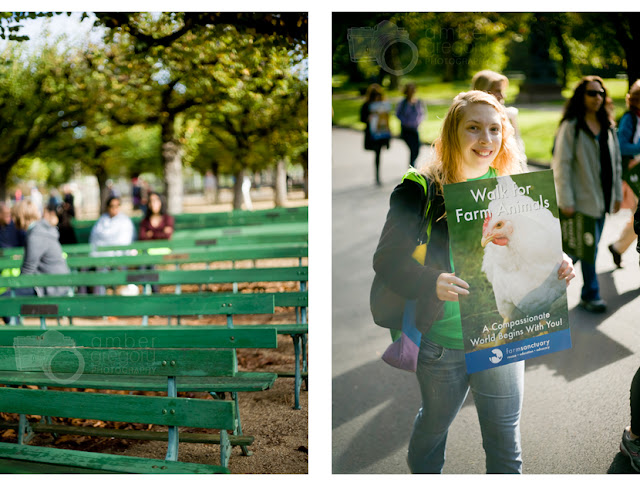 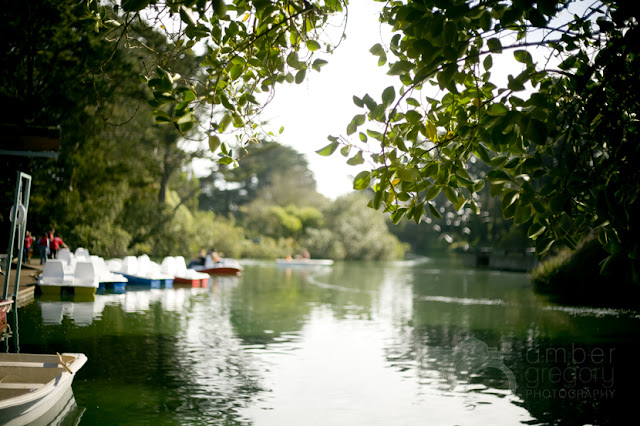 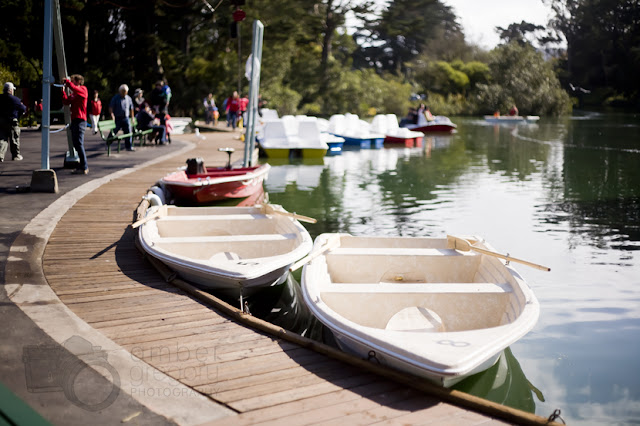 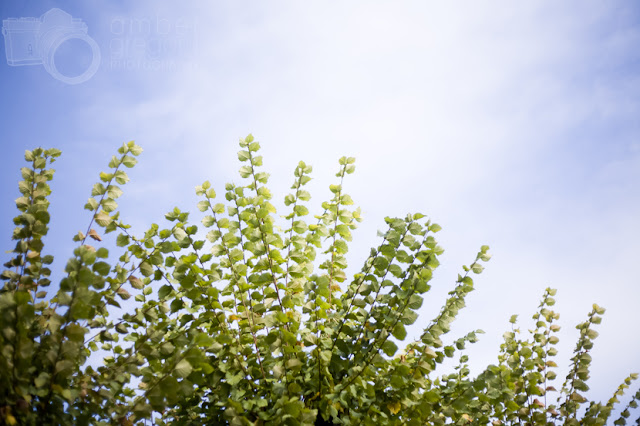 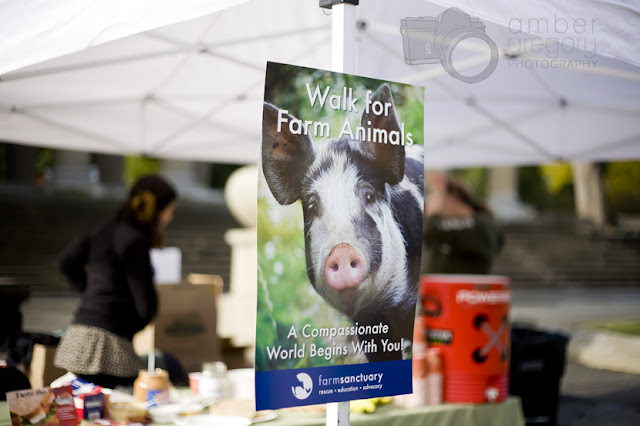 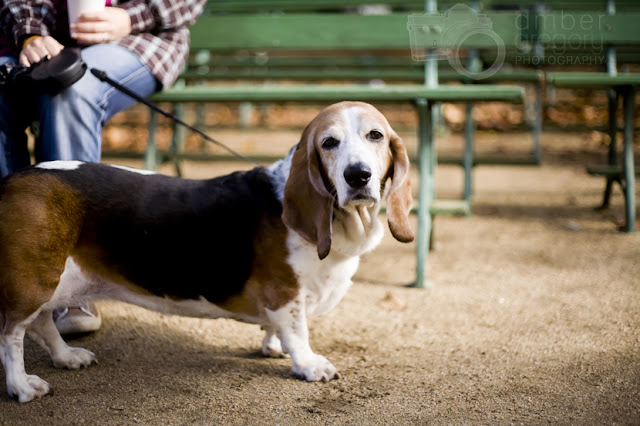 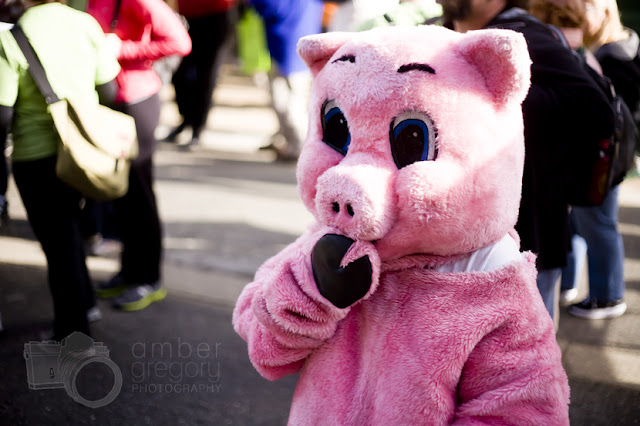 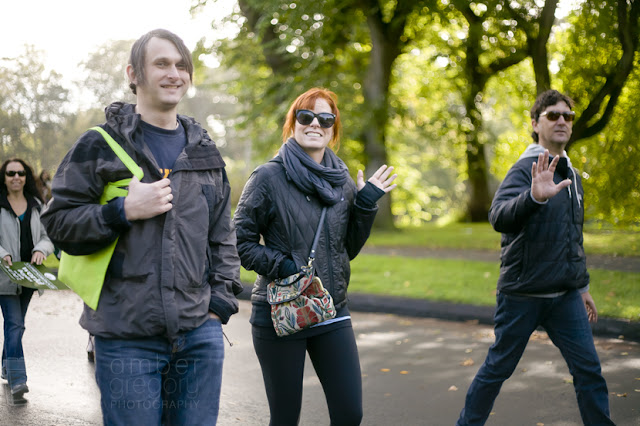 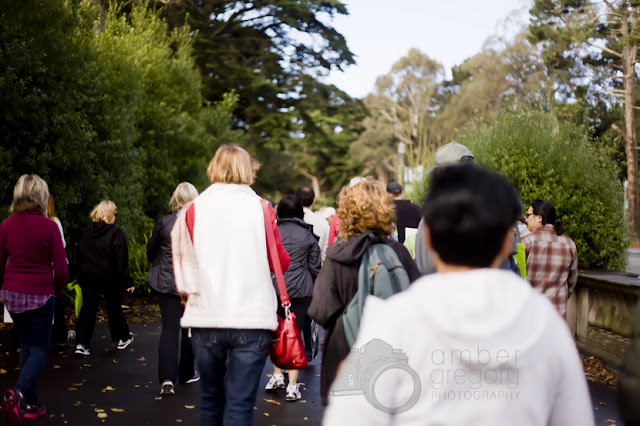